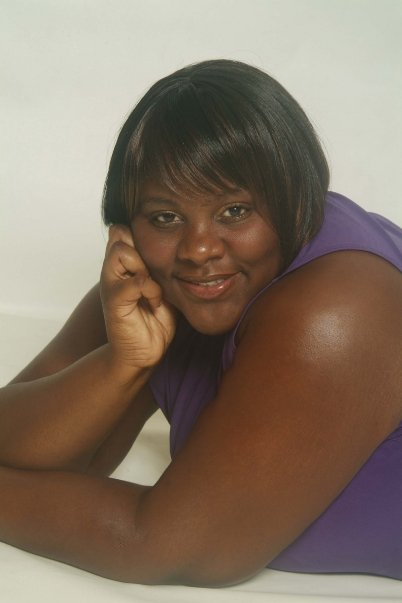 A resident of Dallas, Texas, Victoria began writing at age six and has had a pen in her hand ever since! Though her first love was poetry, her writing style and medium has developed over time from poetry to short fiction to long fiction. A lawyer, Victoria also writes Black feminist legal theory. Her fiction weaves in many of the same themes as her non-fiction, but explored in a more personal way. Reason, her debut novel, addressed themes of sexuality, religion, generational differences, and race. A Thin Line, due to be released in 2015, deals with the legacies of hidden secrets.

When she isn't writing, Victoria is a lawyer and activist in her local community. She is also a wife and the mother of two young boys.